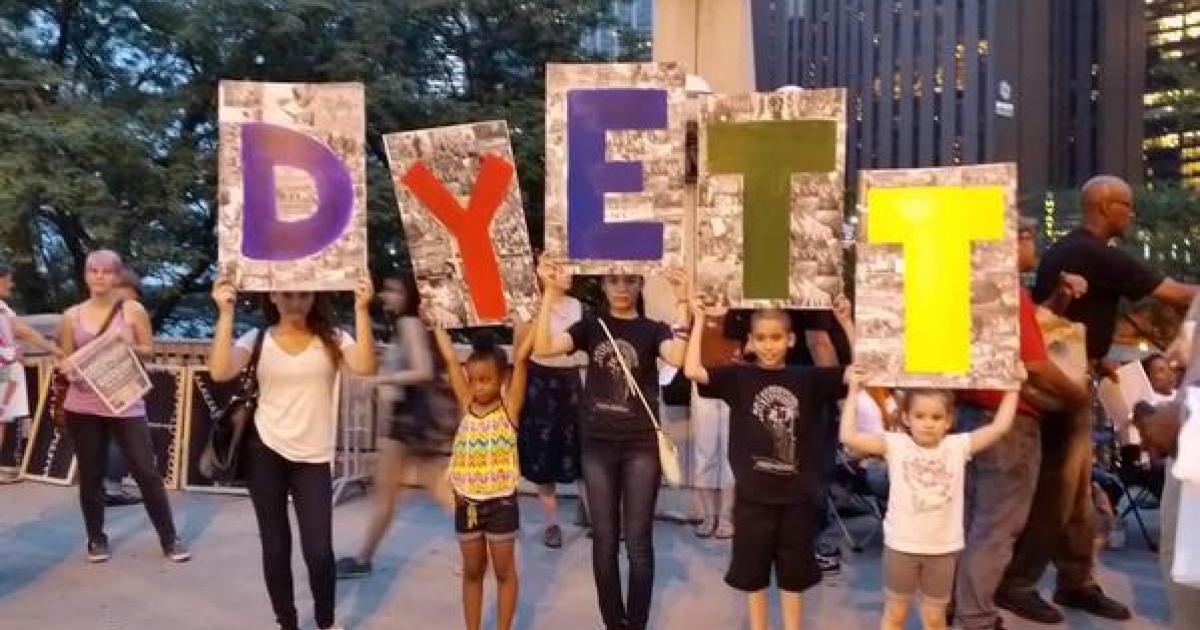 The Alliance to Reclaim Our Schools Newsletter
September 4, 2015

Welcome to our September 4 newsletter! Share the latest from your city or state with us on Twitter and Facebook. Don't forget to tell your friends and colleagues to sign up for our newsletter here. 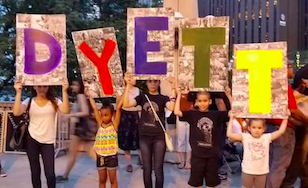 CHICAGO
On Thursday, Chicago Mayor Rahm Emanuel announced that Dyett High School will reopen next year, but the 12 parents, teachers and community members that have led an 19-day hunger strike to fight for the school aren't calling it a victory yet. Though the strike successfully pressured the Mayor to act, the Thursday announcement failed to recognize the full demands of the local Bronzeville community.

Earlier in the week on Wednesday, two Dyett Hunger Strikers traveled to Washington, D.C., to meet with U.S. Secretary of Education Arne Duncan and urged him to intervene in Chicago. They also held a press conference with civil rights and labor allies. Later that evening, protesters shut down a Chicago budget hearing after the Mayor refused to answer questions about Dyett.

Read more here and here and follow #FightforDyett for the latest news.

NATIONAL
The U.S. Department of Education has spent $3.3 billion to fund the expansion of charter schools across the country, but it has failed to monitor the use of those funds for waste or fraud. Earlier this year, The Center for Media and Democracy reported on the lack of accountability in the federal program, and this week said the DOE has repeatedly denied CMD's Freedom of Information Act requests. By refusing to release the names of federal grant recipients, the DOE is spinning a "web of secrecy" around its charter expansion program. Read more here. 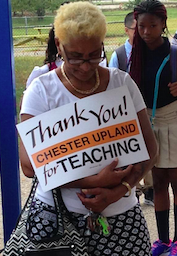 A community member at a rally
to support Chester Upland staff.
Picture via @WytheKeever.

CHESTER UPLAND SCHOOL DISTRICT
As the school year begins in the Chester Upland School District outside of Philadelphia, everyone from the teachers to the bus drivers are working without pay. The district has long been underfunded and local charter schools are siphoning large amounts of money from the district. This week Chester Upland ran out of money. Read a longer explanation of the dire situation in the district here. And don't miss this great op-ed from Chester High School teacher Maria Weatherly, who points out that with the district's teachers doing their job without pay, it's high time for lawmakers do theirs and provide desperately-needed funding for the district.

Also in Pennsylvania: If you're wondering what happens to a community when a school is closed down, read this feature from The New York Times profiling "reForm," a new art exhibit in Philadelphia. The exhibit recreates a classroom from the Fairhill School, which was shuttered in a mass closing of schools several years ago. The exhibit is complete with desks, lockers and the school mascot, and decorating the walls are handwritten essays and video testimony from students.

MISSISSIPPI
Anna Morris, Mississippi's 2015 Teacher of the Year, has endorsed Initiative 42, the ballot initiative campaign to secure adequate funding for the state's pubic schools. Morris gave an inspiring speech this week praising the passion and dedication of her colleagues despite their crowded classrooms and the lack of money for basic classroom materials. Watch her speech here and follow #Init42 for the latest from the campaign.