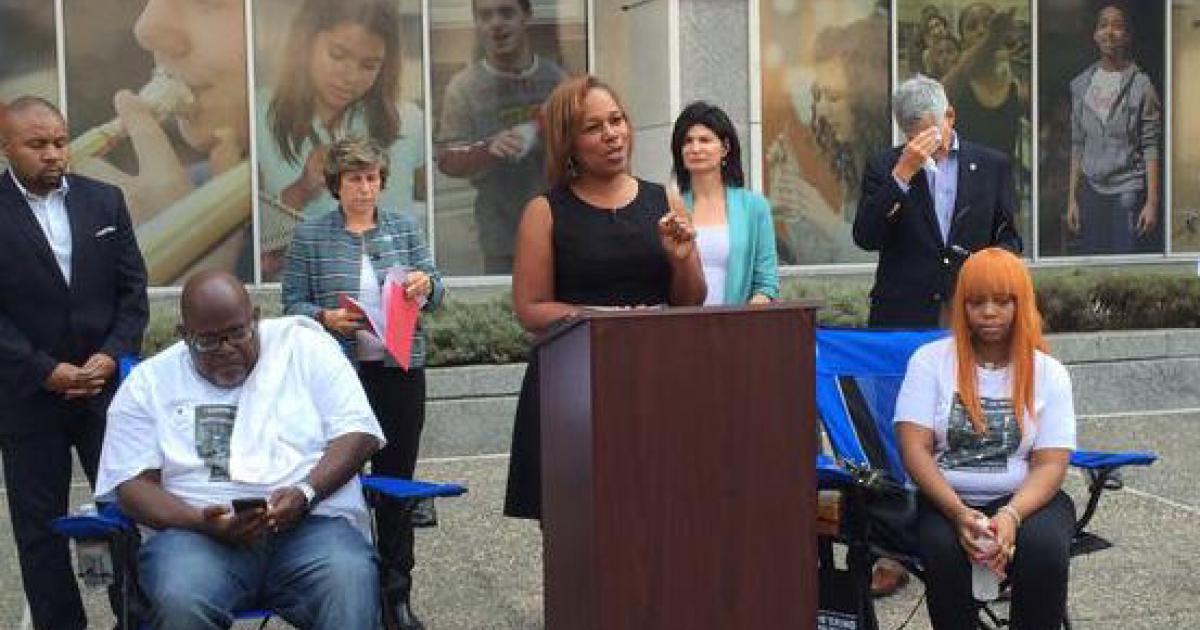 The Alliance to Reclaim Our Schools Newsletter
September 11, 2015

Welcome to our September 11 newsletter. Share the latest from your city or state with us on Twitter and Facebook. Don't forget to tell your friends and colleagues to sign up for our newsletter here. 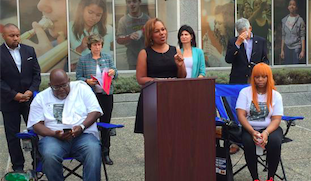 CHICAGO
Today, nearly 300 educators, researchers, academics and community organizations released an open letter to Chicago Mayor Rahm Emanuel. Though supportive of his decision to reopen Dyett High School, the letter signers expressed concern that the Mayor's plan does not reflect the full demands of the local Bronzeville community. The signers stand in solidarity with the parents, teachers and community members that are in their third week of a hunger strike for Dyett. Read the letter here.

More news from the Dyett Hunger Strike: Strikers Jitu Brown and Jeanette Taylor-Ramann spoke on last weekend's Melissa Harris-Perry. The New York Times has a powerful video highlighting the Dyett struggle. Parents United for Local School Education hosted a Twitter chat Thursday to highlight ways to support the strikers and stand in solidarity. And Martin Blank from the Institute for Educational Leadership and the Coalition for Community Schools wrote a great column for The Huffington Post about how the Dyett fight embodies a historical struggle for community ownership of local schools.

PENNSYLVANIA
The Campaign for Fair School Funding released a new report on Wednesday calling for the state to increase funding for education by $410 million. Pennsylvania has the largest funding gap between wealthy and low-income school districts of any state in the country, a problem exacerbated by the current impasse in the state budget fight. In addition to the $410 million, the report also demands that state lawmakers implement the new fair funding formula that was adopted by the state's Basic Education Funding Commission. Read more here. 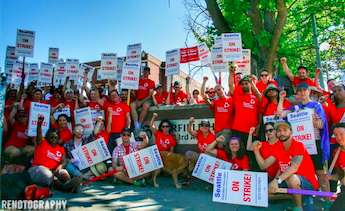 SEATTLE
For the first time in 30 years, teachers in Seattle have gone on strike, picketing outside their schools on Wednesday on what would have been the first day of class. At issue are problems of equity and access to school resources for students. The striking teachers want to lower the caseloads for specialists like school psychologists and ensure a 30-minute recess for elementary students. Basic supports for teachers are also a point of contention with the strikers pushing for a pay raise to help offset rising healthcare costs. Read more here.

BROWARD COUNTY, FL
Education blogger Jeff Bryant published a must-read column this week on Alternet exploring the impact of charter school expansion in one Florida community. Broward County has a proliferation of charter schools but few regulations in place to ensure academic quality or student safety. While some charters fail to provide things as simple as crossing guards or fire escapes, the industry as a whole drains money from the local public schools. Read Bryant's column here.