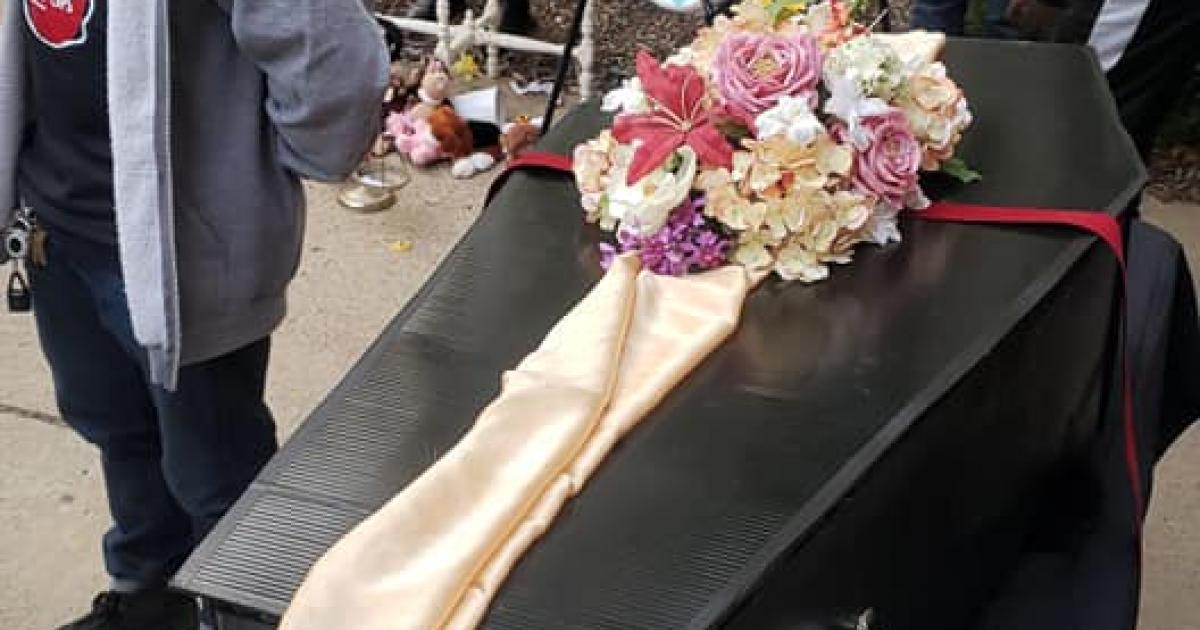 A ROSe in LA – Watch this New Video from AROS

The Alliance to Reclaim Our Schools has released a new, 10-minute video to accompany our recent report on the systematic disinvestment in schools serving Black, Brown and low-income students. What does that disinvestment look like at the ground level? Click HERE to watch the video and find out.

Education is playing a big role in Ohio’s midterm election cycle this year. At the center of the debate is a scandal involving Electronic Classroom of Tomorrow (ECOT), a statewide cyber-charter school that was found to have defrauded the state out of millions of taxpayer dollars. Candidates for office at all levels are addressing the ECOT debacle, and it’s an important one. But even larger is the systematic stripping of federal, state and local resources from public schools serving Black, Brown and low-income children. And it’s not just charter schools. In Cincinnati alone, the Cincinnati Education Justice Coalition (CEJC) has documented over $8 million per year in funding for the Cincinnati public schools that has been diverted to developers through tax abatements.

On Monday October 29, the CEJC is hosting a powerful lineup up of national speakers who will confront the education “debt” and share solutions to address this historical and enduring disenfranchisement. Randi Weingarten, president of the 1.7 million-member American Federation of Teachers (AFT) and Jitu Brown, director of the Journey for Justice Alliance, will be joined by over 30 parents, educators, and community advocates visiting from Chicago to tour Cincinnati Community Learning Centers and learn about local efforts to achieve full funding and equity in public schools.

The event will be held at the offices of Community Shares of Greater Cincinnati and will include a press conference centered on the findings of Confronting the Education Debt, a new report published by the Alliance to Reclaim Our Schools (AROS). Solutions to the crisis will be shared, imploring decision-makers to make good on the promise of public education.

Wearing Halloween costumes and waving homemade signs, over 100 parents, teachers and students held a press conference and rallied on Tuesday in front of the Los Angeles Unified School District (LAUSD) warning that “the future of LAUSD looks scary” if the board doesn’t make an immediate investment in public education. This action, organized by Reclaim Our Schools LA (ROSLA) and United Teachers of LA (UTLA), was the first in a series of UTLA Area Actions sending a message to LA Superintendent Austin Beutner and the school board as well as to parents and communities across the district.

UTLA is currently embroiled in challenging contract negotiations with the district, and union members—by a wide margin—have authorized a strike, should the negotiations not result in a contract.

“In a district that serves over 80% low-income students and 90% students of color, LAUSD should be spending money to meet student needs and create the foundations for a thriving public school district,” said Kirti Baranwal, an LAUSD teacher. “There is no far-off ‘rainy day’ to save for. The rainy day is now.”

Speakers at the rally called on Beutner to make urgent policy changes that could save precious time and money, such as eliminating unnecessary standardized testing, enacting common-sense charter regulation and ending racially biased random searches of students.

After the rally, protesters marched inside to give Beutner their set of demands which included $200 million for class size reduction, $20 million for 200 counselors, and $25 million for Community Schools. Access to Beutner or to any board member was refused. The spirited crowd of parents, students, and teachers chanted enthusiastically and vowed to return.

Pittsburgh School Board Action on Guns in Schools

Congratulations to the coalition of groups in Pittsburgh who this week, won a “no” vote on a School Board proposal to allow police officers to carry weapons inside Pittsburgh Public Schools.

A few weeks ago, the chief of police for the Pittsburgh Public Schools gave a presentation to the school board in support of arming his school officers. Last week, about 60 parents and community members responded, holding a symbolic funeral outside the district building, and testifying against allowing guns in schools, challenging the notion that having armed police officers inside schools would actually make students safer. The group went a step further and asked the board to divest from the $7 million that they spend every year on school safety and invest instead in counselors and other educational supports.

Coalition members were shocked to find metal detectors at the entrance of the Pittsburgh Public Schools building on the evening of their testimony—the first time attendees to a school board meeting have been subjected to metal detectors.

On Wednesday, the board rejected the proposal to arm the district’s police officers by a vote of 8-1. Congratulations to the Education Rights Network and OnePA for their powerful and effective organizing!

“The wholesale privatization of public goods is scarier than any ghost or haunted house.” That’s the message that will be delivered next Tuesday to the pro-privatization Pioneer Institute in Boston.

Families and members of the Massachusetts Education Justice Alliance are donning their scariest costumes and rallying outside the Pioneer Institute in downtown Boston on Tuesday at 4:30pm to “unmask the profiteers.”

The right-wing Institute has been a champion of charter schools and privatization in the state, including an effort to privatize Boston’s legendary public transportation system, the “T.” The action also sends a message to Massachusetts Governor Charlie Baker and State superintendent Paul Sagan, who have  been big supporters of an expanding charter school sector in Massachusetts.

Guess they’re all about to be a little spooked.

Students and teachers from around the country gathered in Washington last weekend for a Summit on safe schools and communities. About 150 delegates adopted a student’s bill of rights aimed at making communities safer. The platform calls for increased access to school counselors, additional mental health training and supports for students, parents and faculty, cultural competency trainings for law-enforcement officers and a variety of gun control measures.

The event took place as the President’s School Safety Commission, chaired by Education Secretary Betsy DeVos, wraps up its work and is poised to release its report sometime in the next month. DeVos has already indicated that the Commission she chaired would not address gun control, and has separately taken a hands-off position on whether federal funds under the Every Student Succeeds Act may be used to purchase weapons for teachers and provide firearms training for them.

The NEA’s Center for Social Justice has just released a new guide for teacher and community organizing for racial justice. This dynamic resource is intended to serve as a primer and connector for those advancing, organizing, communicating and connecting the NEA-led racial justice work.  The guide is available HERE.