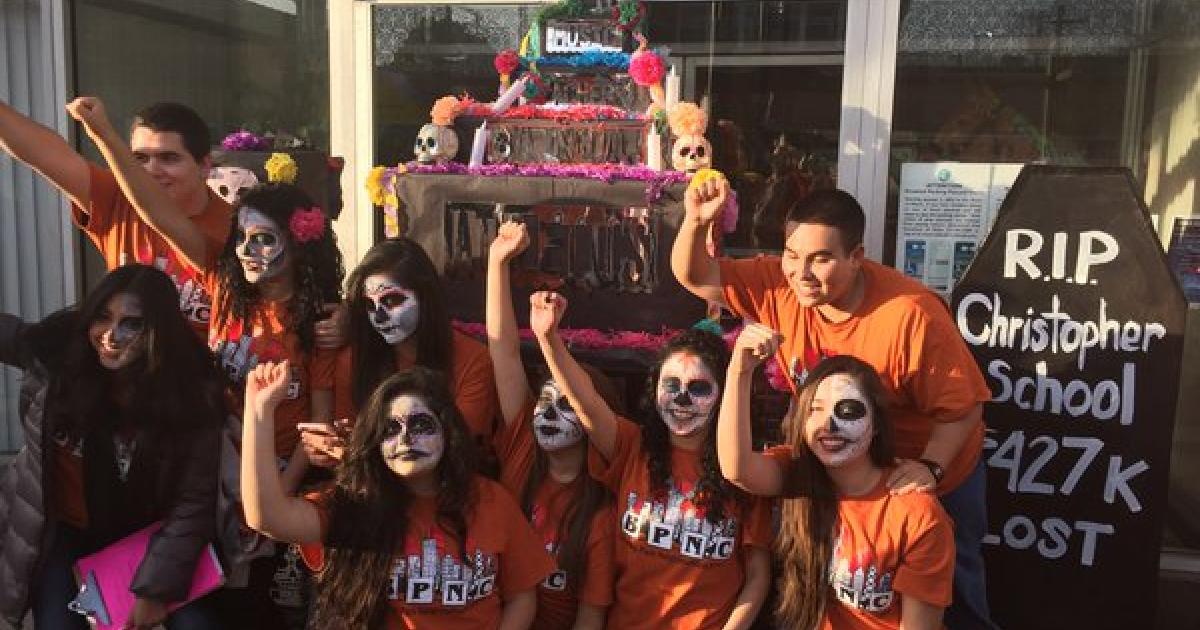 The Alliance to Reclaim Our Schools Newsletter
October 30, 2015

Welcome to our October 30 newsletter! Share the latest from your city or state with us on Twitter and Facebook. Don't forget to tell your friends and colleagues to sign up for our newsletter here. 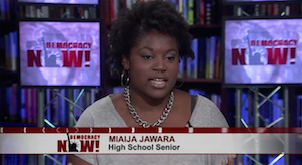 SOUTH CAROLINA
A video of a school police officer violently wrenching a young, black student from her desk at Spring Valley High School went viral this week. The video is a chilling reminder of the ways in which students, especially students of color, are criminalized in the classroom – to say nothing of the violence and discrimination they face at the hands of the authorities outside of school in their communities. The Alliance to Reclaim Our Schools Director Keron Blair released a statement about the Spring Valley video. You can also read the Dignity in Schools Campaign's statement and watch this interview with Miaija Jawara and Kesi Foster from the Urban Youth Collaborative talking about the negative impact of harsh school discipline policies.

Speaking of school discipline: On Thursday, The New York Times highlighted how a Success Academy charter school in New York City put struggling and high-needs students on a "got to go" list and actively worked to push them out of school with excessive suspensions and by threatening to call the police. Read the article here.

PHILADELPHIA
As part of a new documentary called "Groundwork," Media Mobilizing Project released a wonderful short film this week highlighting Youth United for Change, one of the inspiring student organizing groups in Philadelphia. The video follows YUC members over this past year as they fought the closure and merger of two local high schools. Thanks to the work of these young organizers, district officials agreed to postpone the merger for one year to better involve the community in the decision. Watch the video here and read more about YUC's effort here. 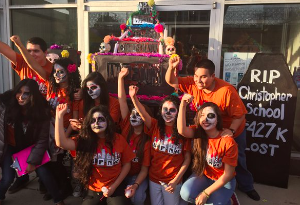 Students with the Brighton Park Neighborhood
Council at the march against charter
school expansion. Picture via BPNC.

CHICAGO
On Monday, the Brighton Park Neighborhood Council held a Day of the Dead-themed march to protest the opening of a new charter school in their Chicago neighborhood. The protesters carried coffins with schools' names and the amount of resources each has lost to recent budget cuts. Read more about the protest here and an update on the fight here.

MISSISSIPPI
In less than a week, Mississippi voters will cast their ballots in a statewide election, one that could determine the future of school funding in the state. Organizers with 42 for Better Schools have fought this past year to raise support for a ballot initiative that would require the legislature to adequately fund Mississippi's public schools. Complicating the fight is a competing measure that conservative legislators placed on the ballot in a deliberate attempt to confuse voters and stymie Initiative 42. Follow #Init42 for the latest news. 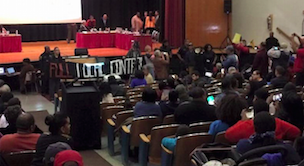 NEWARK
After giving Newark's new state-appointed superintendent, Chris Cerf, a few months to adjust to his job, protesters started mobilizing again this week to call for local control of the city's public schools. On Monday the Newark Student Union and other organizers shut down a meeting of the city's School Advisory Board, chanting and unfurling a banner reading "Full Local Control" at the front of the room. Read more about the protest here.

MASSACHUSETTS
On Tuesday, the Massachusetts Education Justice Alliance sent a letter to state senators urging them to keep the cap on the number charter schools allowed in the state. MEJA and its allies are in the middle of a fight to contain the expansion of charter schools in Massachusetts, which will divert more than $419 million dollars from public schools this year alone. Read the letter here and follow the latest on the state's charter debate with #KeeptheCap.

Nov. 6: Family and Friends of Louisiana's Incarcerated Children is celebrating its 15th anniversary and its many years fighting to for juvenile justice reform and to end the school-to-prison pipeline. Click here for details.

Nov. 10: The Alliance to Reclaim Our Schools is calling all warriors for education justice to join the Fight for $15 campaign for a national day of action. Click here to sign on in support and you'll be notified of events in your area.