This Week in Education Organizing - November 2, 2018 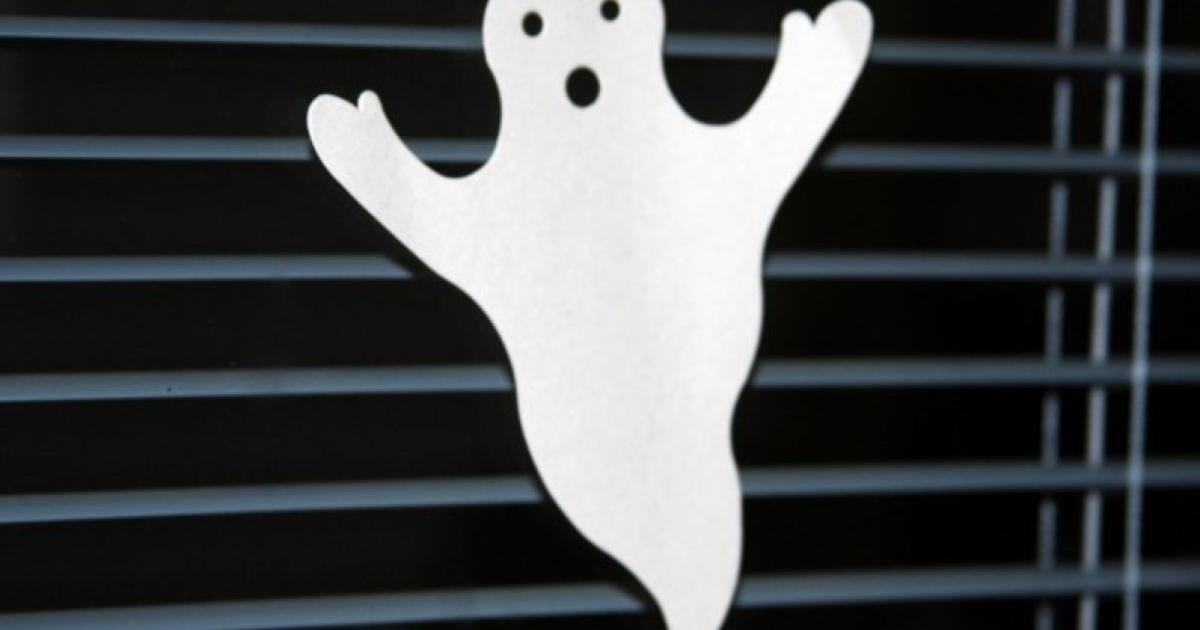 On Monday October 29, the CEJC hosted 30 Chicago members of the Journey for Justice Alliance, along with a Chicago Public Schools principal for a tour of two Cincinnati schools—Roselawn Condon and the Academy of

The event not only served to energize participants around community schools, but also focused attention on the education debt—the subject of the most recent report from the Alliance to Reclaim Our schools. Confronting the Education Debt, demands new investment in schools, including investments in community schools, which are proven to improve academic opportunities for students.

Massachusetts Education Justice Spooks the Privatizers at the Pioneer Institute

“The wholesale privatization of public goods is scarier than any ghost or haunted house.” That was the message delivered on Tuesday by members of the Massachusetts Education Justice Alliance to the Pioneer Institute, a conservative think tank in Boston that has been instrumental in driving school privatization efforts across the Commonwealth.

Families and members of MEJA donned their scariest costumes and rallied outside the Pioneer Institute to  “unmask the profiteers.” They lifted a chant of “Charlie Baker, you can’t hide…we can see your greedy side!”  Baker, of course, is the Governor of Massachusetts, who has close ties to the Pioneer Institute.  You can watch some of the rally and action on the MEJA Facebook page. Check it out!  Looks like it was fun and helped spread the word about the antics of the privatizers.

A spirited celebration was held in New York City on October 30th for Cassie Schwerner, Vice President of the Schott Foundation for Public Education and a member of the Coordinating Committee of the Alliance to Reclaim Our Schools. Cassie is moving on as of this week, to become the Executive Director of the Morningside Center for Teaching Social Responsibility in New York City.

Cassie has been an invaluable part of the education justice movement for over 20 years. She was involved in the founding of AROS, and her steady and thoughtful presence on the Coordinating Committee has been appreciated by all.

We are thrilled to know that Cassie will be continuing her work as an education justice warrior.  And as a nice tribute to AROS, Cassie provided AROS t-shirts to her Schott colleagues as a going away gift!  You can get one too!!