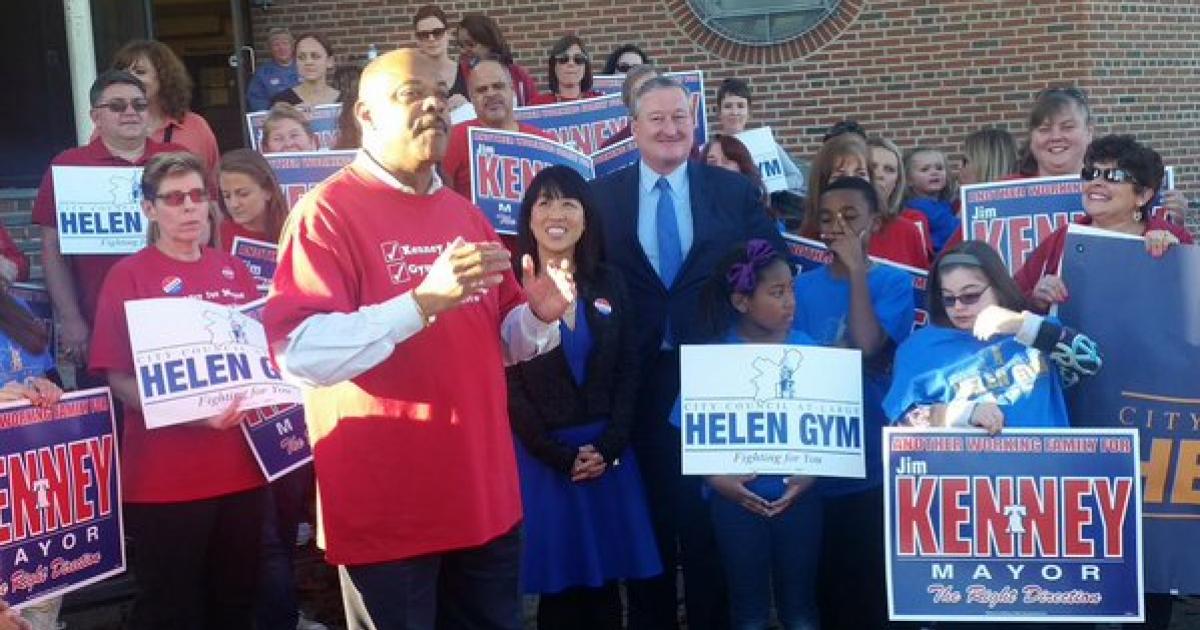 The Alliance to Reclaim Our Schools Newsletter
November 6, 2015

Welcome to our November 6 newsletter! Share the latest from your city or state with us on Twitter and Facebook. Don't forget to tell your friends and colleagues to sign up for our newsletter here. 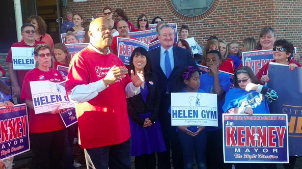 Voters in Jefferson County in Colorado ousted 3 conservative board members who were backed by the Koch brothers. In nearby Douglas County, voters rejected conservative candidates that were pushing a voucher program.

In Philadelphia, Democrat Jim Kenney won the mayoral race with a platform that includes universal preschool and community schools, and longtime public education advocate Helen Gym will join the City Council. Pennsylvania voters also gave Democrats a 5-2 advantage on the State Supreme Court, with huge implications in the fight for fair education funding.

Voters in St. Paul, Minnesota, elected four new school board members to office. The new board members campaigned together under the Caucus for Change banner, representing teachers and parents in the district and demanding more community involvement in the district's decision-making process.

NATIONAL
On November 10, Fight for $15 is holding a national day of action in support of a $15 minimum wage and workers' right to unionize. The Alliance to Reclaim Our Schools is encouraging all our partners to participate in local activities, which are anticipated in over 200 cities across the country. In a few days, we will send out our statement of support and a short video that connects strong public schools with the fight for a living wage and economic justice. We'd appreciate your help sharing the statement and video far and wide, so stay tuned! In the meantime, you can show your support on social media with #Fightfor15.

Sign the petition to call for a federal investigation
into Success Academy for its "got to go" list.
Picture via @AQE_NY.

NEW YORK CITY
Nearly 11,000 people have signed a petition by New York City parent Fatima Geidi to U.S. Secretary of Education Arne Duncan, urging him to open a civil rights investigation into disciplinary practices at Success Academy Charter Schools. The charter chain came under fire after a recent New York Times investigation revealed that administrators at one Success Academy school kept a "got to go" list of struggling students that they actively worked to push out. Geidi's 10-year-old son, Jamir, has special needs but faced repeated suspensions at his Success Academy school for minor misbehavior, and Geidi was eventually forced to withdraw him. Read Geidi and Jamir's powerful story and sign on here.

CINCINNATI
Michelle Dillingham of the Cincinnati Educational Justice Coalition published a great op-ed this week in The Cincinnati Enquirer urging the city to stay focused on expanding community schools, not charters. The city is home to the nationally recognized Community Learning Centers model, in which many of Cininnati's public schools provide wraparound academic, social and heath services to support students. Yet that model might be threatened by the U.S. Department of Education's recent $71 million grant to Ohio to expand charter schools, despite their track record of waste, fraud and abuse in the state. Read the op-ed here.

Also in Ohio: After the public outcry around its charter expansion grant to Ohio, the Department of Education announced this week that it is placing a hold and restrictions on the grant funding.

MASSACHUSETTS
This week The Boston Globe highlighted the "ready for battle" Massachusetts Education Justice Alliance after the group sent a letter to all 200 state lawmakers urging them not to lift the cap on the number of charter schools in the state. Pro-charter advocates are threatening to put a referendum on next year's ballot if legislators don't compromise on lifting the cap, but MEJA is ready and willing to fight a referendum effort. Read The Globe's story here and MEJA's letter here. Richard Stutman, president of the Boston Teachers Union, also published an op-ed on the impact of charter schools here.

Nov. 6: Family and Friends of Louisiana's Incarcerated Children is celebrating its 15th anniversary and its many years fighting to for juvenile justice reform and to end the school-to-prison pipeline. Click here for details.

Nov. 10: The Alliance to Reclaim Our Schools is calling all warriors for education justice to join the Fight for $15 campaign for a national day of action. Click here to sign on in support and you'll be notified of events in your area.

Dec. 12: The NYC Coalition for Educational Justice will host a Parent Power School event to explore the impact of race on education policy issues like school funding, standardized testing and school discipline. Click here for details.