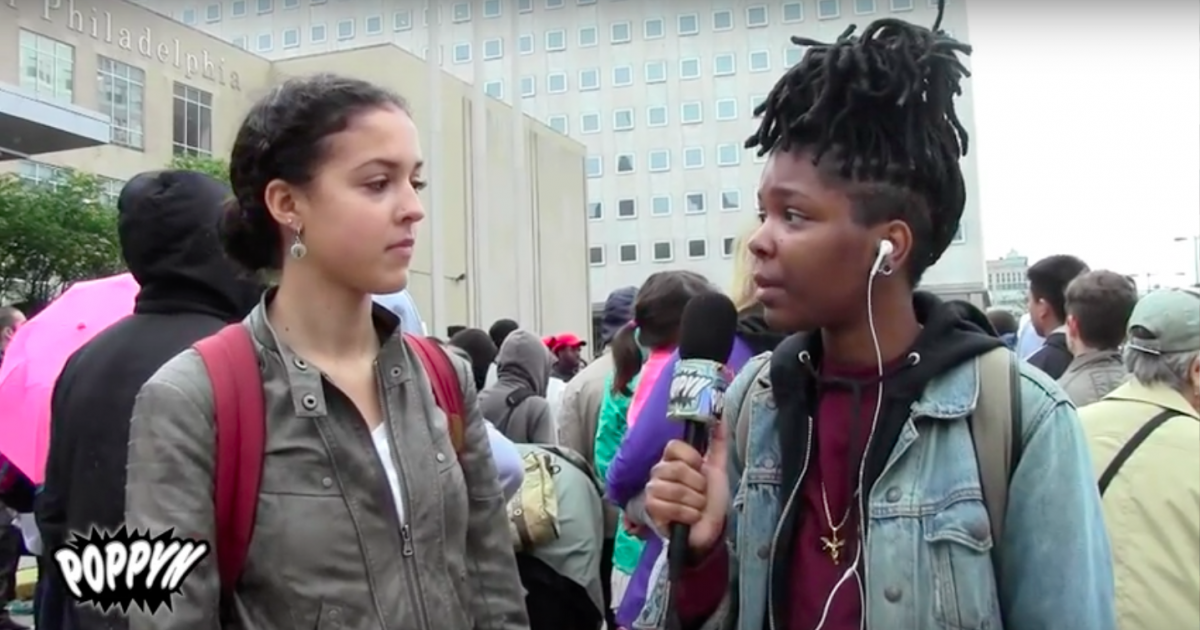 The Alliance to Reclaim Our Schools Newsletter
May 27, 2016

Welcome to our May 27 newsletter! As always, share the latest stories from your city or state with us on Twitter and Facebook. Don't forget to tell your friends and colleagues to sign up for our newsletter here. 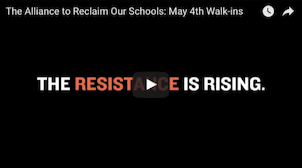 MAY 4 WALK-IN RECAP VIDEO
On May 4, the Alliance to Reclaim Our Schools organized a national school walk-in event, with parents, students and teachers across the country joining in from more than 75 cities. We've put together a short video chronicling the movement behind these walk-ins and the fight for the schools all our children deserve. Watch it here!

PENNSYLVANIA GETS A SCHOOL FUNDING FORMULA
It has taken years of grassroots organizing and advocating on behalf of Pennsylvania's students, but this week Pennsylvania legislators finally approved a formula for distributing state aid funding to the schools that need it the most. The funding formula is a big victory and an important step in rectifying inequities in school funding that have left the state's poorest, highest-needs districts without the resources to adequately support their students. Read more about the new formula here.

L.A. OFFICIALS APOLOGIZE FOR MILITARY EQUIPMENT IN SCHOOLS
Another recent victory comes from Los Angeles where school board members and the district police chief issued letters of apology for the district's participation in the federal 1033 program, which provided the district with surplus military equipment such as rifles, grenade launchers and a mine-resistant vehicle. The presence of military equipment in schools sends the wrong message to students, one that contributes to the criminalization of students of color and the school-to-prison pipeline. In response to community concerns and grassroots organizing, district officials returned the last of the 1033 program equipment to the federal government in February. Read more here. 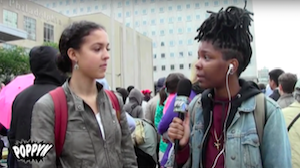 RALLY AGAINST VIOLENCE BY PHILADELPHIA SCHOOL POLICE
Philadelphia Student Union member Brian Burney was assaulted and put in a choke hold by a school police officer earlier this month after a simple dispute over whether Brian had a hall pass to use the bathroom. PSU has been organizing on his behalf and held a rally last week in support. They are also calling for an investigation into the incident. Check out this powerful interview with PSU students at the rally who describe how police officers' use of excessive force impacts their schools.

STATEWIDE OPPOSITION TO CHARTER EXPANSION IN MA
More than 50 school committees across Massachusetts have taken a stand against the expansion of charter schools in the state, writing to their legislators, penning letters to the editor or passing resolutions. The Boston Globe highlights some of the concerns driving the committees' public stances, including that charter schools drain funding from public schools while they simultaneously under-enroll high-needs students. Read more here.

DENVER'S SCHOOL DISCIPLINE REPORT CARD
Last month Padres & Jovenes Unidos released their 5th annual Denver Community Accountability Report Card, which tracks the district's progress on school discipline reform and ending the school-to-prison pipeline. The students and parents also met with the district Superintendent to share their stories of how school police, suspensions and expulsions impact the school environment. Read the report and some of the great media coverage here.