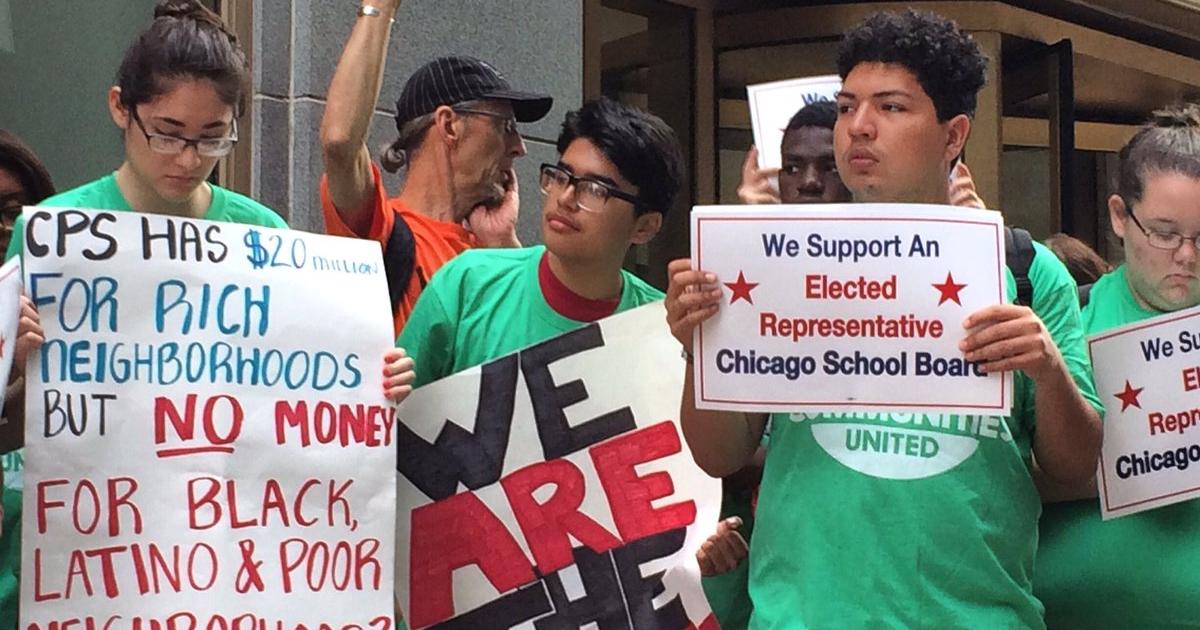 The Alliance to Reclaim Our Schools Newsletter
June 24, 2016

Welcome to our June 24 newsletter! As always, share the latest stories from your city or state with us on Twitter and Facebook. Don't forget to tell your friends and colleagues to sign up for our newsletter here. 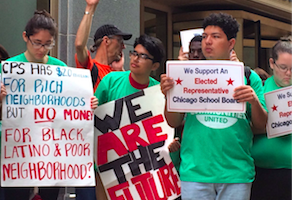 CHICAGO STILL FIGHTING FOR FUNDING AND LOCAL CONTROL OF SCHOOLS
Even though the school year is wrapping up, Chicago teachers, parents and students are keeping up a steady call for more funding and local control of the city's schools. On Wednesday, hundreds of teachers and community members in Chicago protested at City Hall to demand fair funding for the city's public schools. Earlier this month, members of the Kenwood Oakland Community Organization held a rally to push the state senate to pass a bill to take control of Chicago schools out of the mayor's hands and return it to an elected school board.

PHILLY PASSES SODA TAX TO FUND COMMUNITY SCHOOLS, PRE-K
Last week, Philadelphia became the first major U.S. city to pass a tax on sugary drinks, and the money raised will help fund community schools, pre-k programs, parks, recreation centers and libraries. For years Philadelphia has struggled to adequately fund its schools, with budget shortfalls endangering even the district's ability to the start the school year on time. State officials are also working to address school funding inequities -  earlier this month, Pennsylvania Governor Tom Wolf signed into law legislation that would implement a fair funding formula for distributing state aid to the schools that need it the most. Read more about the soda tax here and about the state funding formula here.

81% OF HIGH NEEDS SCHOOLS IN NY NOT GETTING NECESSARY STATE FUNDING
The New York legislature is failing high needs schools across the state. A new report from The Alliance for Quality Education, Education Law Center and the Public Policy and Education Fund finds that the state's 2016 budget underfunds 81 percent of high needs schools in New York, including in 30 of the 33 districts serving high numbers of students of color. Though the state has a formula meant to distribute state aid based on districts' needs, the legislature has failed to adequately fund that formula for years. Read more about the report here.

BOSTON STUDENT VICTORIES
From organizing thousands-strong school walk-outs to developing phone apps to combat harsh discipline practices, Boston students have been an inspiration this past year in the fight for the schools all our children deserve. Youth on Board and the Boston Student Advisory Council have a great roundup of the victories from this past year - read it here!