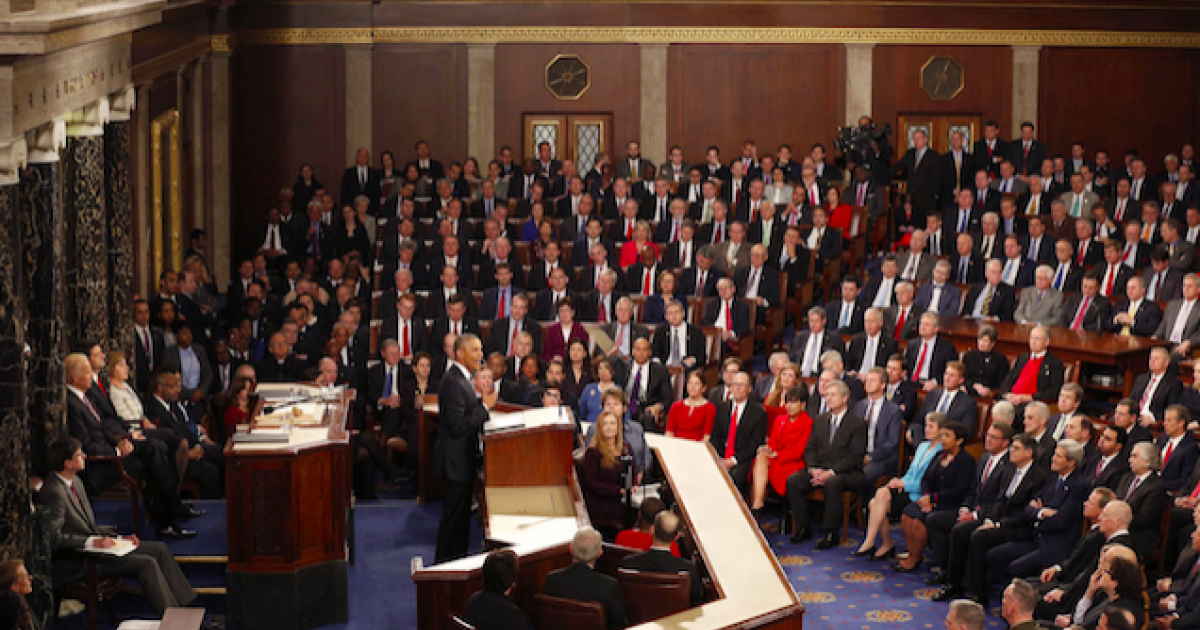 The Alliance to Reclaim Our Schools Newsletter
January 22, 2016

Welcome to our January 22 newsletter! As always, share the latest stories from your city or state with us on Twitter and Facebook. Don't forget to tell your friends and colleagues to sign up for our newsletter here. 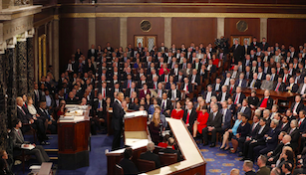 Read the Schott Foundation's
State of the Union response here.

STATE OF THE UNION RESPONSE
In a powerful response to President Obama's last State of the Union Address, the Schott Foundation for Public Education writes about the nation's need to create healthy living and learning communities for students and their families. To do so, the country should expand community schools, which provide wraparound health, social and academic supports. Education justice organizers should also support other national movements like Black Lives Matter and Fight for $15 to advance a broad platform of civil and economic justice. Read Schott's full response here.

JOIN THE FEB. 17 NATIONWIDE WALK-INS!
We are just four weeks away from the first-ever nationally coordinated Walk-Ins for the Schools All Our Children Deserve. On February 17, parents, teachers and students across the country will participate in "walk-ins" in more than 25 cities and 400 schools. The Alliance to Reclaim Our Schools has developed a toolkit of materials to support walk-in organizers. We will also be hosting a webinar on February 4 that will focus on social media and messaging tactics. If you’re interested in joining the webinar, please email Ldingerson@gmail.com.

NEW YORK CITY
On Wednesday, the NYC Panel for Educational Policy (the city's school board equivalent) unanimously approved a community school policy first put forward more than a year ago by the NYC Coalition for Educational Justice. The new city policy has been revised from CEJ's original draft, but at the core of the new policy are rigorous academics and transformative parent engagement. Parents drafted the original policy, were a part of the revision process, garnered support for the policy from over 25 community partners, and kept the pressure on policymakers to ensure the policy came to a vote and ultimately passed. Congrats CEJ! Read the new city policy here, and learn more about CEJ's original proposal here. 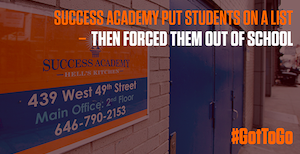 Also in NYC: The Alliance for Quality Education has started a petition to NY Governor Andrew Cuomo and state legislators to deny more funding to Success Academy, the charter school chain that came under fire in October after an investigation revealed school officials kept a "got to go" list of struggling students who they actively worked to push out. Click here to add your name!

PHILADELPHIA
In a great op-ed for the Philadelphia Daily News, Kendra Brooks and Ron Whitehorne of the Philadelphia Coalition Advocating for Public Schools (PCAPS) write about community schools as a model for school reform, one that engages and empowers the local community and builds the schools all children deserve. Earlier this month PCAPS released a vision and platform for expanding community schools in Philadelphia that includes a call for the city to establish a funded, representative task force to examine best practices and propose an expansion plan. Read Brooks and Whitehorne's op-ed here, and learn more about the PCAPS community schools platform here. 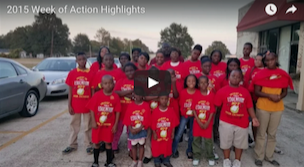 Watch the recap of the 2015 National Week
of Action Against School Pushout here.

NATIONAL
More than 100 organizations in 40 states participated in the Dignity in Schools Campaign's 2015 National Week of Action Against School Pushout last fall. This week, DSC released a great recap video with pictures and clips from local events across the country. The video is an inspiring reminder of the national network of education justice organizers fighting to end school pushout and make school a safe, supportive environment for all students. Watch the video here.

BOSTON
On Wednesday, organizers with the Massachusetts Education Justice Alliance (MEJA) issued a statement against legislative efforts to lift the cap on the number of charter schools in the state. State Senate President Stan Rosenberg has appointed a committee to draft new charter school legislation, but MEJA argues that charters already drain hundreds of millions of dollars in resources from public schools, operate without adequate oversight, and serve fewer students with special needs. Read the full statement here.

NATIONAL
Feb. 17: Join parents, students and teachers in over 25 cities and "walk-in" for the schools all our children deserve! Details here.