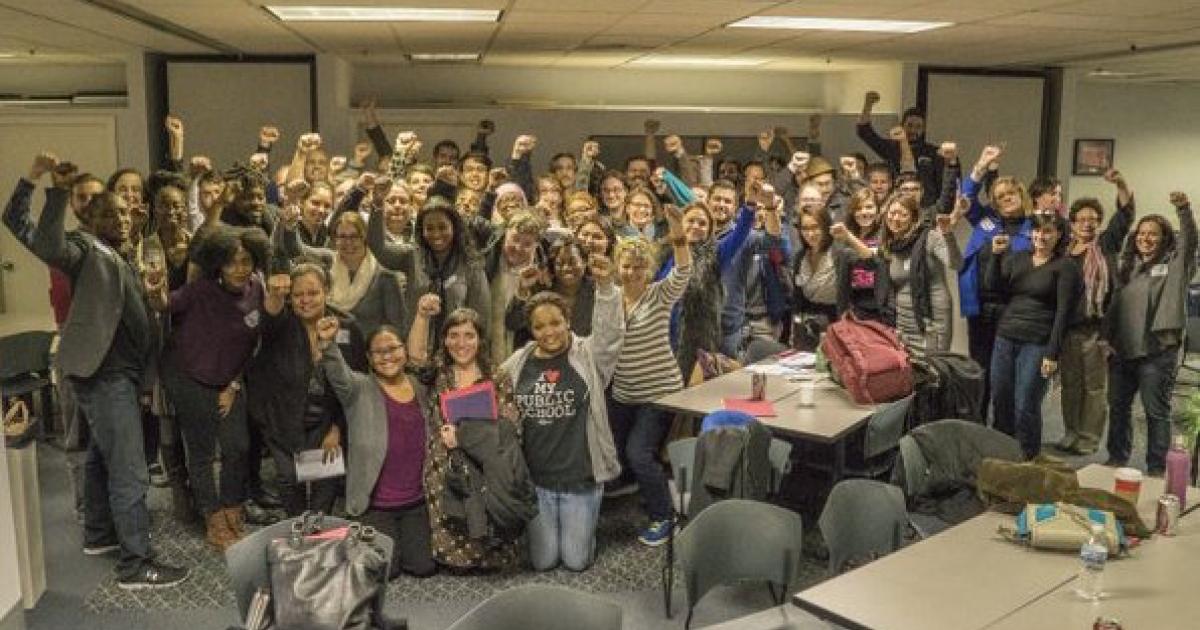 The Alliance to Reclaim Our Schools Newsletter
December 11, 2015

Welcome to our December 11 newsletter! Share the latest stories from your city or state with us on Twitter and Facebook. Don't forget to tell your friends and colleagues to sign up for our newsletter here. 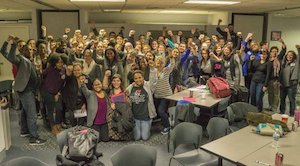 Participants at the AROS event in Chicago.
Picture via @MTEAunion.

CHICAGO
Between the recent Chicago Teachers Union's strike authorization vote and the ongoing protests over police shootings, Chicago is a focal point in the fight for educational and racial justice. In the midst of it all, the Alliance to Reclaim Our Schools brought together 100 labor and community organizers from 16 states for a national convening in Chicago on Tuesday. Together we spent the day planning and coordinating some exciting, national events to demand the schools and communities all our children deserve. Stay tuned for details on those events soon, and a huge thank you to all who joined us in Chicago!

ST. PAUL
In the wake of a student attack on a teacher in St. Paul, MN, the Saint Paul Federation of Teachers is calling for resources to start restorative justice programs in the city's schools. Rather than turn schools into punitive, zero-tolerance environments, the union is joining with community members to demand social workers, counselors, nurses, and other resources to support students who are facing challenges and trauma outside school. In a powerful statement, SPFT President Denise Rodriguez said the union is willing to go on strike to fight for the resources necessary to build safe, supportive learning environments for students. Read the statement here and read more from The Star Tribune here. 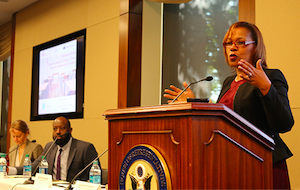 WASHINGTON, D.C.
On Thursday, President Obama signed the Every Student Succeeds Act into law, marking an end to No Child Left Behind and the beginning of a new era of education policy that gives states, rather than the federal government, primary responsibility for school reform. That same morning, the Journey for Justice Alliance, Advancement Project and the Stanford Center for Opportunity Policy in Education hosted a breakfast forum focused on the negative impact of school closures, one of the policies encouraged under No Child Left Behind. Underfunding and the rise of charter schools and standardized testing have worked to destabilize and disenfranchise low-income communities of color across the country. Read a great summary of the event from The American Prospect here.

NEW JERSEY
Parents Unified for Local School Education (PULSE NJ) penned a powerful open letter to outgoing U.S. Secretary of Education Arne Duncan. The letter outlines how policies Secretary Duncan helped initiate, like Race to the Top, have hurt local communities and excluded them from participating in efforts to reform their schools. PULSE NJ, which is fighting to create sustainable community schools in Newark, is asking Secretary Duncan to recognize the role that communities should play in the school reform process. You can read the full letter on their homepage here. 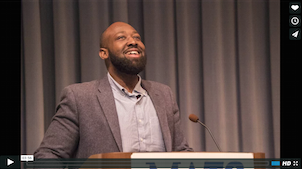 MILWAUKEE
Schools and Communities United held a citywide summit in Milwaukee last weekend to discuss how to stop the takeover of public schools in the city. A new law requires Milwaukee County Executive Chris Abele to take over struggling schools, but parents, students, teachers and community members are fighting back. Thousands participated in "walk-ins" at over 100 Milwaukee schools in September. Alliance to Reclaim Our Schools Director Keron Blair was at the summit last weekend and you can watch some highlights from his terrific speech here. (Thanks MTEA for the video!) Follow #noMPStakeover for the latest updates from Milwaukee.

NEW YORK CITY
The fall issue of the Annenberg Institute for School Reform's Voices in Urban Education is chock-full of powerful essays reflecting on disparities in school discipline and highlighting efforts to reform discipline practices in cities like Denver, Nashville, Oakland and Chicago. This issue includes pieces from organizers like Kesi Foster (Urban Youth Collaborative) and Maisie Chin (CADRE), philanthropic leaders like Allison Brown (Open Society Foundations) and Kavitha Mediratta (The Atlantic Philanthropies), along with teachers, administrators and community leaders from across the country. Check out the full issue here.