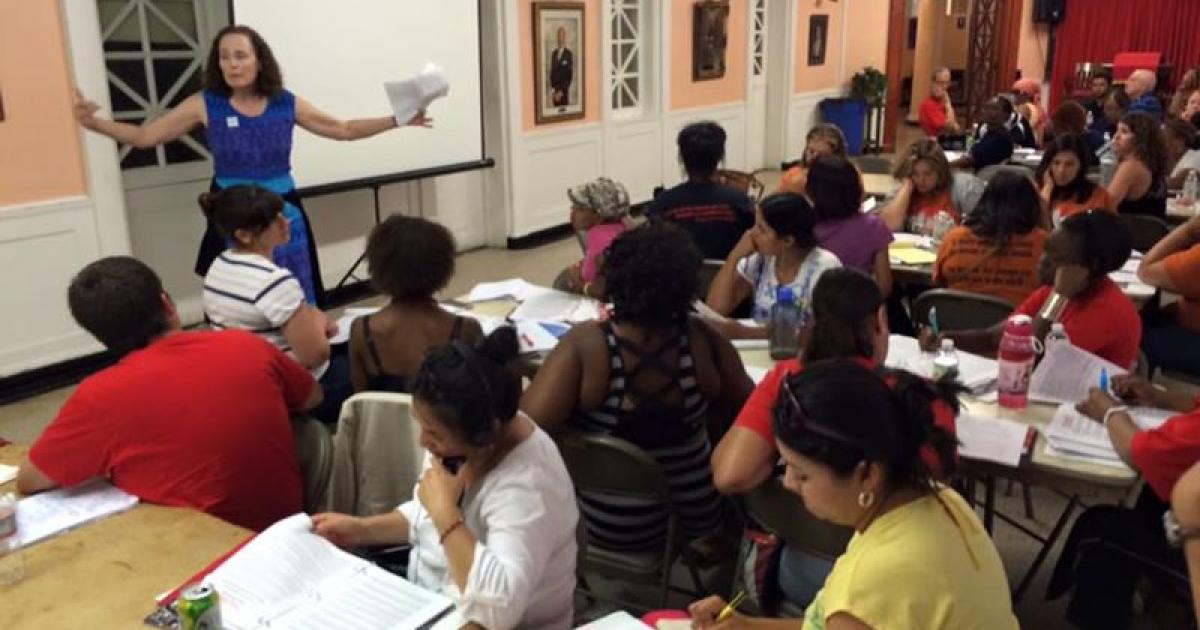 The Alliance to Reclaim Our Schools Newsletter
August 7, 2015

Welcome to our August 7 newsletter! Share the latest from your city or state with us on Twitter and Facebook. Don't forget to tell your friends and colleagues to sign up for our newsletter here. 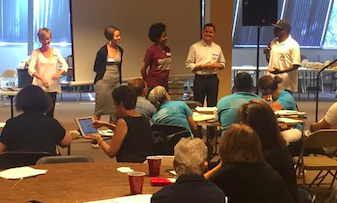 BOSTON
Organizers with Raise Up Massachusetts launched an exciting campaign this week for a state constitutional amendment to institute a tax on wealthy residents in order to raise revenue for schools and transportation. The organizers will spend this fall collecting more than 64,000 signatures to start the process of putting the amendment before voters on the 2018 ballot. Read the press release here and wish them good luck on Twitter with #FairShareAmendment!

NEW ORLEANS
After Hurricane Katrina, the State of Louisiana turned over control of New Orleans' struggling public schools to a collection of charter school operators, while cutting local communities, parents and teachers out of the reform process. In a great piece for Salon, EduShyster blogger Jennifer Berkshire highlights the mixed and murky results of this massive "school choice" experiment and the local advocates and organizers trying to reclaim a place at the table in the debate surrounding their schools. Read Berkshire's article here. 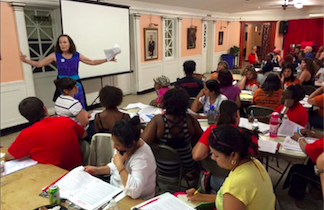 NEW YORK CITY
The coalition of education organizers that helped put NYC Mayor Bill de Blasio in office have their work cut out for them to beat back a reform movement based on charter school expansion and high-stakes testing. In The Nation, Pedro Noguera of New York University outlines an ambitious vision for de Blasio and his allies that goes beyond the Mayor's pre-k expansion and community schools initiative. Noguera argues this agenda must include things like ending the school-to-prison pipeline, giving parents a meaningful role in the mayor-controlled district, and increasing accountability for charter schools. Read Noguera's piece here.

Also in NYC: In case you missed it, the Urban Youth Collaborative was on Nickelodeon's Nick News this past week to talk about their work in the movement to end the use of harsh, discriminatory school discipline and instead implement restorative justice policies. Congrats UYC! Watch the episode here.

NEW JERSEY
It's one thing for New Jersey Governor and potential Republican presidential nominee Chris Christie to disagree with teachers and their unions. It's another thing for him to say they deserve "a punch in the face." Watch Christie disparage teachers in an interview with CNN here, then add your name to this petition demanding that Christie apologize to the hardworking educators in our nation's schools.