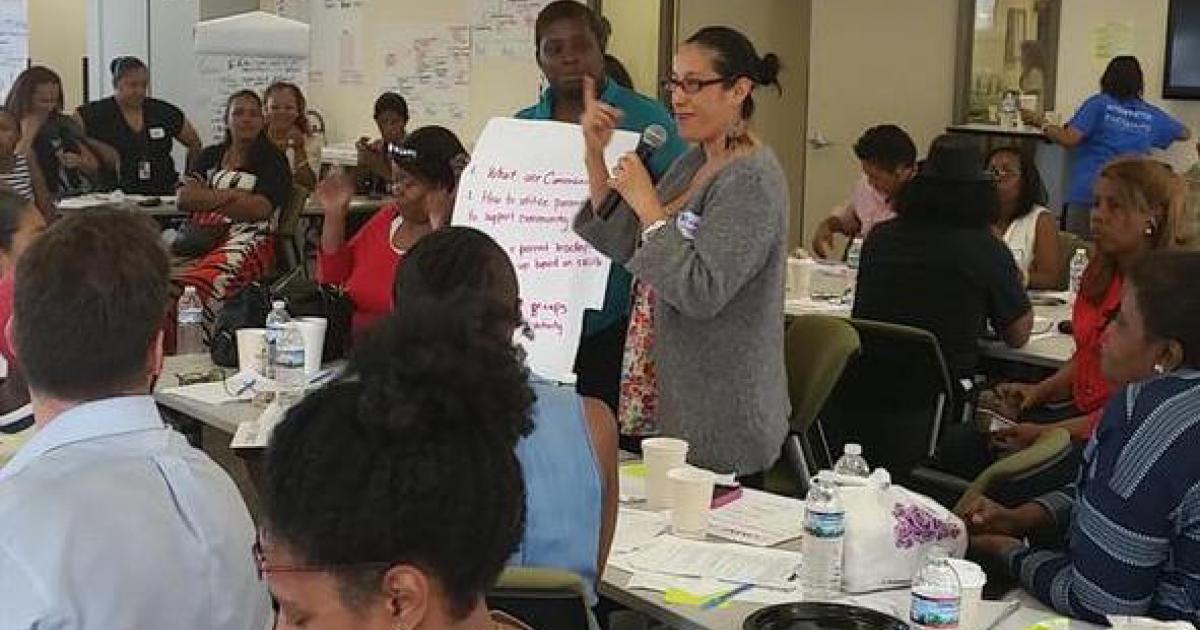 The Alliance to Reclaim Our Schools Newsletter
August 14, 2015

Welcome to our August 14 newsletter! Share the latest from your city or state with us on Twitter and Facebook. Don't forget to tell your friends and colleagues to sign up for our newsletter here. 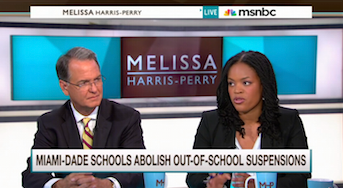 MIAMI-DADE
School discipline reform and restorative justice took center stage last weekend on Melissa Harris-Perry, where advocates spoke about the national movement to end harsh, zero-tolerance discipline policies. The segment highlighted the Miami-Dade school district, where officials recently announced they will end the use of out-of-school suspensions. One of the panelists, The Advancement Project's Thena Robinson-Mock, gave a special shout out to The Power U Center for Social Change, which has been leading the grassroots fight for discipline reform in Miami for almost a decade. Watch the clip here.

Also in Florida: Writing in Truthout, blogger Jeff Bryant lays out the conflicting evidence and lack of accountability surrounding Florida's charter schools and shows they are far from the "miracles" that the state's former governor and Republican presidential candidate Jeb Bush makes them out to be. Read Bryant's piece here.

LOS ANGELES
In late July, around 50 Los Angeles students protested at a school board meeting against the district's involvement in the federal 1033 program, which donates surplus military equipment to communities across the country. Grenade launchers, tanks and M-16 rifles have no place in schools and contribute to a school atmosphere that already criminalizes students of color through the excessive and discriminatory use of suspensions and expulsions. Read about the LA students' protest here and learn more about the 1033 program here. Parents at the CEJ training in NYC.
Picture via @zansari8.

NEW YORK CITY
Last weekend, parents in New York City joined the NYC Coalition for Educational Justice for an all-day training on community schools and to learn strategies for getting involved at their children's schools and how to organize other parents. Tell CEJ thanks for leading this important work and check out some great pictures from the event on Twitter with #ParentTraining!

KANSAS CITY
As communities across the country mark the one-year anniversary of the shooting death of Mike Brown, faith leaders and organizers with Kansas City-based More2 held a powerful mock funeral procession and memorial service for the more than 700 people killed by police in 2015. Read more about the event here. And click here for an important report from Education Week on the 53 teenagers fatally shot by police since Brown's death last year.

PENNSYLVANIA & NEW YORK CITY
Across the country, a growing movement of parents and students are opting out of high-stakes standardized tests as an organizing tactic to call for more substantial education reforms that address educational inequities and provide more personalized learning opportunities. This week, news outlets in Pennsylvania and New York City reported threefold increases in the number of opt-outs in recent state tests. Read more about Philly here and about NYC here.

Oct. 3-11: The Dignity in Schools Campaign will be hosting its 6th Annual National Week of Action Against School Pushout in partnership with grassroots organizing groups nationwide. Click here for details.