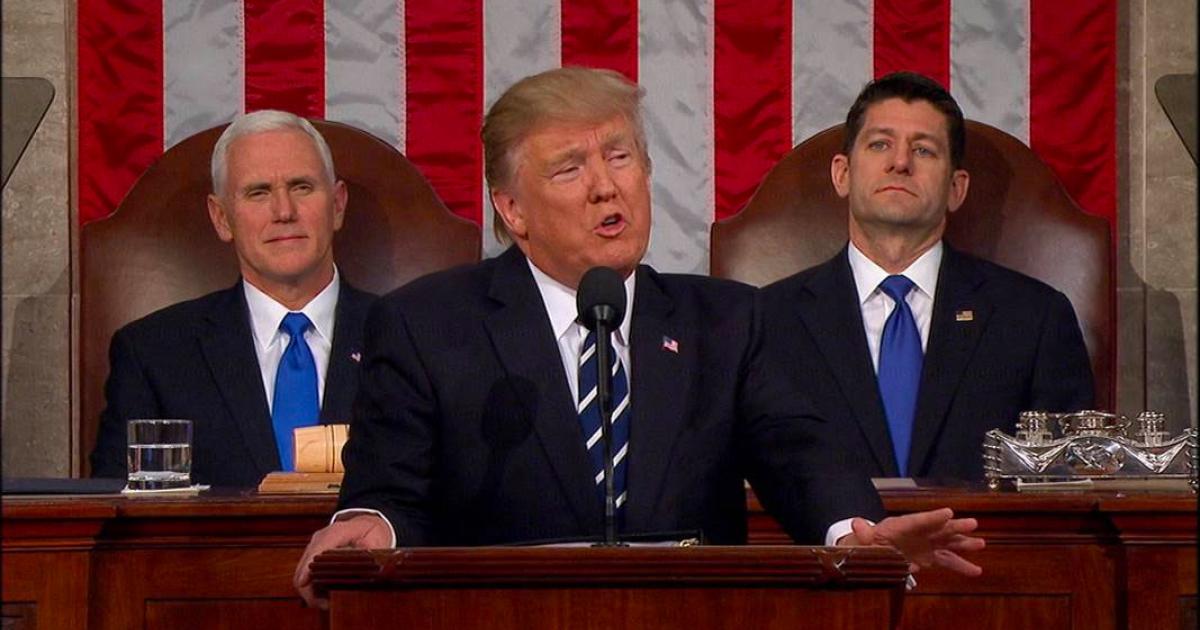 On Tuesday night President Trump declared education to be “the civil rights issue of our time.” Then he called on Congress to pass legislation that would strip vital resources from public schools that millions of black and brown children attend. In the weeks leading up to the speech, he announced a ban on Muslims entering the country. He rescinded federal guidance on the rights of LGBTQ students and on discrimination in school discipline. His Education Secretary Betsy DeVos declared Historically Black Colleges and Universities a “choice program” when in fact they were founded during Jim Crow when black students had no choice.

Let us be clear: it is difficult to imagine Trump and DeVos doing anything with civil rights other than making them disappear. His latest proposal, to spend federal taxpayer dollars on vouchers and privatized charter schools is just more of the same pro-business, anti-community agenda. Here are the facts:

If President Trump and Secretary DeVos are actually interested in civil rights and making things better for black and brown kids, we know what works: Investment—not in vouchers and charters—but in fully resourced public schools that are desirable places to be and learn. That means making sure that all schools have classes small enough for one-on-one attention, inviting classrooms and well-rounded curriculum. It means providing community support services like nutrition, health, and restorative programs. It’s not about choice, but quality, in every neighborhood, for every child.

The Alliance to Reclaim Our Schools is calling for tangible new investments in public education. Because when schools have what they need, children do better. Three decades of market experiments have not resulted in failed schools, but in schools that have been failed by the kinds of anti-student, anti-community schemes that Trump and DeVos are proposing.

It is with this in mind that AROS is calling on Congress to defeat any and all efforts to siphon taxpayer dollars from our public schools. Instead, invest in the schools all our students deserve.  We will fight, and we will defend the viability of our public schools. AROS represents nearly seven million Americans.  We stand together for the schools all our children deserve.