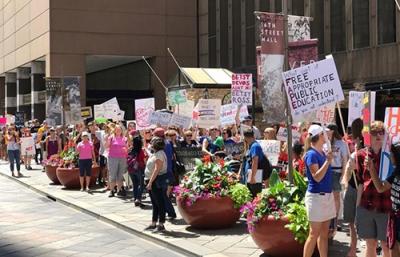 Hundreds of protesters hit the streets in Denver to send a message to  Education Secretary Betsy DeVos...Voucher proponents on the Hill are pushing a federal tax credit voucher program...two new community schools announced in Philadelphia, and activists in Florida campaign against for-profit charter corporations.  Read these and other stories in this week's NewsBlast! 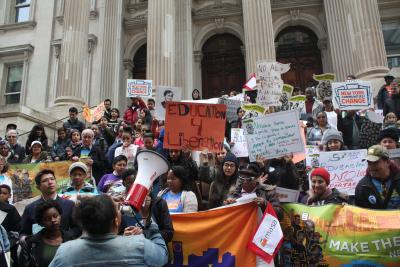 What is ALEC up to next week in Denver? Who's fighting against vouchers and who's expressing concern about Betsy DeVos's interest (or lack thereof) in enforcing the civil rights of students?  Read about it in this week's AROS NewsBlast! 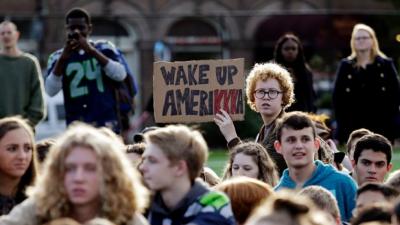 Check out this week's NewsBlast to learn how the Trump/DeVos budget will impact two states, and to find out about the new position and policy on charter schools adopted this week by the National Education Association! 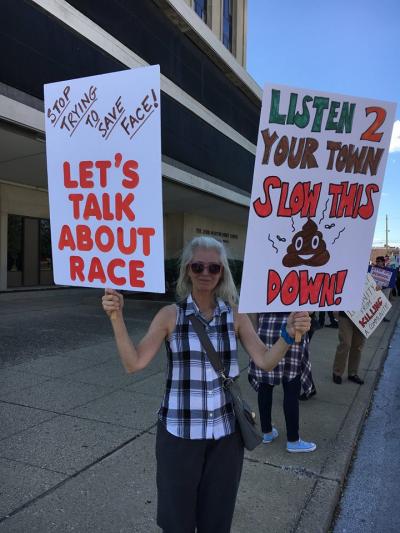 Who supports the Trump/DeVos budget proposal, which slashes funding for community schools and teacher training and adds new money for charter expansion? What are Philadelphia students and Indianapolis parents demanding? Check out This Week in Education Organizing to find out!
READ MORE 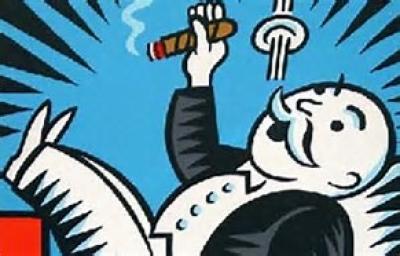 The Baltimore City Council and the Mayor reached a deal on a new city budget late last week, after a contentious debate and a loud public hearing attended by hundreds of parents, students and educators. 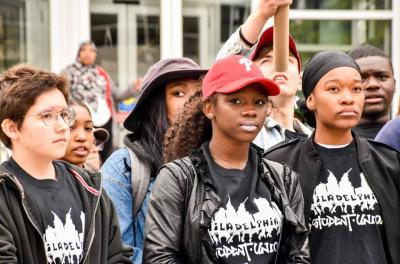 The Boston Education Justice Alliance is organizing a rally on June 5th in support of the Boston Sanctuary Schools Act. The proposed ordinance was introduced by City Councilman Tito Jackson and would prevent Immigration and Customs Enforcement (ICE) officials from entering Boston’s public schools without a signed warrant and written permission from the superintendent of schools and district attorney.  “Students have a right to live without fear for themselves or their families,” noted BEJA in announcing their upcoming rally.  A spokesperson for ICE dismissed the proposed ordinance as a solution to a non-issue, arguing that the agency does not conduct operations in schools. But that was not the case last month in New York City, where ICE agents entered a school looking for a 4th grader. Dozens of cities around the country, including Chicago, Atlanta, DC, Ashville, NC, Kansas City, Los Angeles, Miami and others have taken steps to officially bar immigration agents from entering school grounds.

Please join us as we hear from experts who will provide a first look at what’s in the President’s budget proposal, focusing on three key AROS platform issues:  federal funding for sustainable community schools,  privatization, and provisions relating to ending (or expanding) the school-to-prison pipeline.  There will be time for reflections, and questions and answers, as we begin to build our response to the Trump/DeVos agenda.  Please register and join us!   RSVP HERE 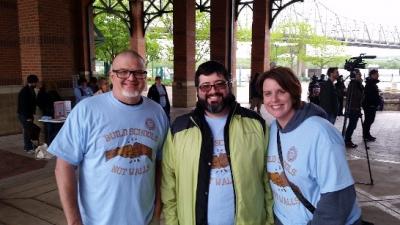 Sign Our Open Letter to Congress: Build Schools, Not Walls! 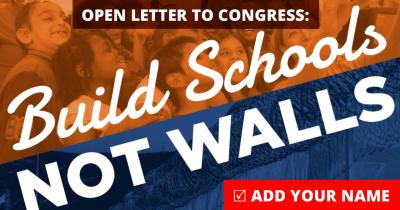 Join more than a hundred progressive organizations by adding your name to our open letter to Congress:

We are parents, students, educators and advocates for public schools across the country. We strive each day to ensure that our schools are places where tolerance and democracy are taught along with reading and writing—places where children from all walks of life come together to learn, and where students and educators feel safe and supported. 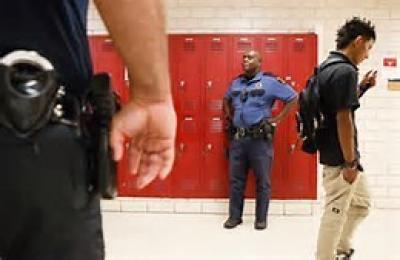 In fiscal year 2017, New York City paid $357 million to the New York Police Department (NYPD) for its School Safety Division, which assigns 190 police officers and over 4,600 School Safety Agents to the city's public schools. In contrast, the city schools employ only 2,800 full-time guidance counselors, and 1,252 full-time social workers, making New York City one of at least three in the country (others include Miami-Dade and Chicago) that spend more for school security officers than student support staff. Needless to say, Black and Latino students are disproportionately impacted, accounting for 92 percent of all arrests in the NYC schools.