Educators and Allies Fight Back! 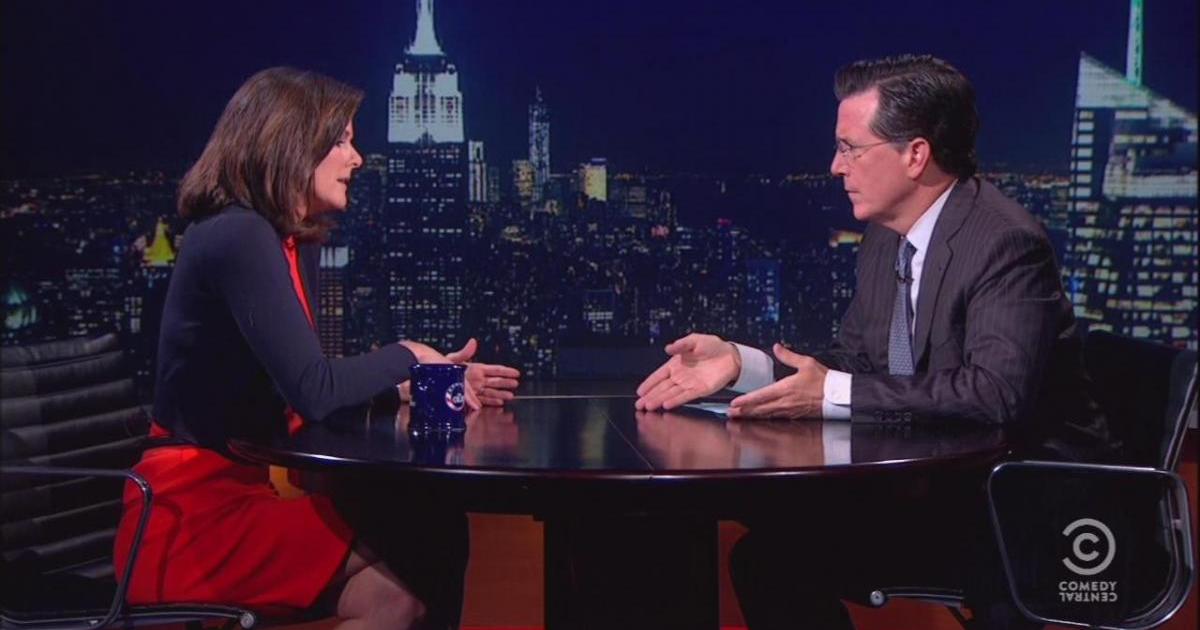 In the wake of the Vergara decision in California, the rights of teachers, and their ability to advocate on behalf of their students, are coming under attack. Just last week, former CNN anchor Campbell Brown helped file a new, Vergara-style lawsuit in New York.

But parents,  students and teachers in the state are fighting back. When Brown recently appeared on the Colbert Report, members of the Alliance for Quality Education, New York Communities for Change and others picketed outside the studio Many more were showing their support online by tweeting questions for Colbert to ask Campbell. The protesters outside his studio, coupled with the sheer number of tweets, prompted Colbert to challenge Campbell about the logic of attacking teachers instead of advocated for equitable resources and to question who’s funding her efforts. Needless to say, the interview didn’t go as well as she might have hoped.

The National Memo reported on the protest outside the studio:

Zakiyah Ansari, Advocacy Director of the Alliance for Quality Education, agrees. She says that if Brown wants to improve the education system, then she should be focused on funding, and ensuring that students and teachers have access to the resources that they need. She finds it suspicious that this is the issue on which Brown’s chosen to focus.

“I believe the parents’ concerns are real but I don’t believe [Brown’s] intent to support them are real,” she told The National Memo. “The one percent is running around this country shuttering public education.”

Ansari also thinks that tenure is important because it allows so teachers to fight for funding and better opportunities for their students without fearing for their jobs.

“What would happen to those teachers if they didn’t have … the right to due process?” she said.

The group stood outside the studio for about an hour, holding signs such as “Campbell Brown Doesn’t Speak 4 Me,” and chanting, “Campbell, Campbell, who funds you, hedge funds and Wall Street, isn’t that true?”

View a video of the Colbert Interview and tweets from the protest below:

You're against due process for teachers. Who else shouldn't have rights, @campbell_brown? #questions4campbell on @StephenAtHome

#questions4campbell If you think teachers and our union are the problem, why did you plagiarize from our mission statement?