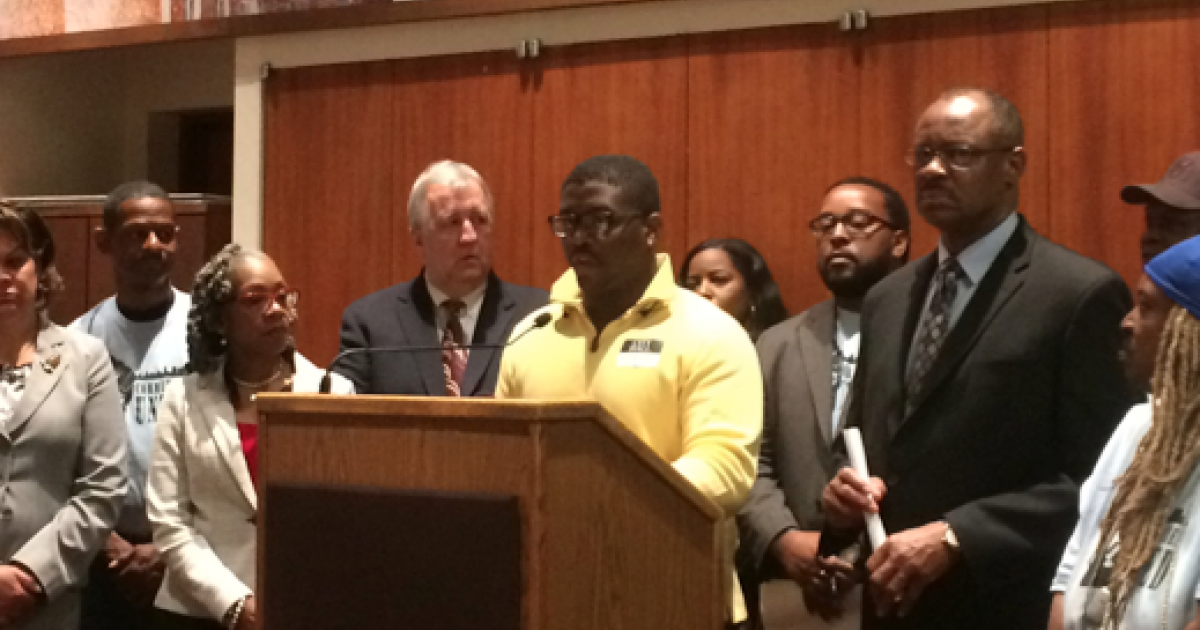 The Alliance to Reclaim Our Schools Newsletter
May 1, 2015

In light of the protests in Baltimore this week, we're leading with an update from our allies in the city who, against the backdrop of systemic inequities and discrimination, are fighting for the strong public schools all children deserve. 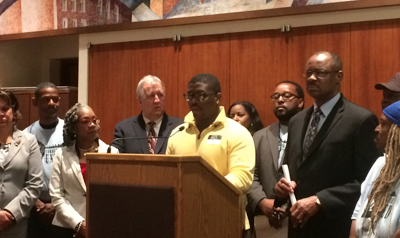 BALTIMORE
In a unanimous vote Monday night, the Baltimore City Council passed a resolution calling on Mayor Stephanie Rawlings-Blake to provide a $4 million increase in funding to support 60 community schools in the city and provide out-of-school-time programs for 6,000 students. Communities United held a press conference before the meeting to urge the council to adopt the resolution.

Here are Councilman Bill Henry's comments from the press conference: “Youth development isn't another priority in competition with public safety; youth development is public safety. Community schools and out-of-school-time programs [...] are among the tools city government has available to prevent not just crime, but criminals. For years, many of us have preached this gospel [...] that we will not simply police our way out of our current situation [...] This increase represents less than 1% of what the city will spend on the police.”

NATIONAL
Earlier this week, AROS and the Center for Popular Democracy released a new report that finds over $200 million in fraud and abuse at charter schools in 15 states. That's likely just the tip of the iceberg because even though taxpayers are paying $20 billion each year to support charter schools nationwide, charters sill lack transparency and policymakers have yet to create strong oversight systems. Read more here. 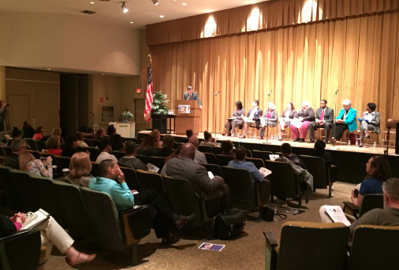 NEWARK
The Journey for Justice Alliance kicks off its first annual National Organizing Conference today! Check out the jam-packed program here, and follow #J4JMovement15 and @J4J_USA on Twitter for live updates throughout the weekend.

NASHVILLE
This week the Nashville Metropolitan Board of Public Education approved a resolution aimed at holding charter schools in the city accountable to the public. The resolution adopts transparency and regulatory standards laid out by the Annenberg Institute for School Reform in their report, Public Accountability for Charter Schools. Big shout out to Tennesseans Reclaiming Educational Excellence and the Metropolitan Nashville Education Association for pushing for this resolution! Read the press release here.