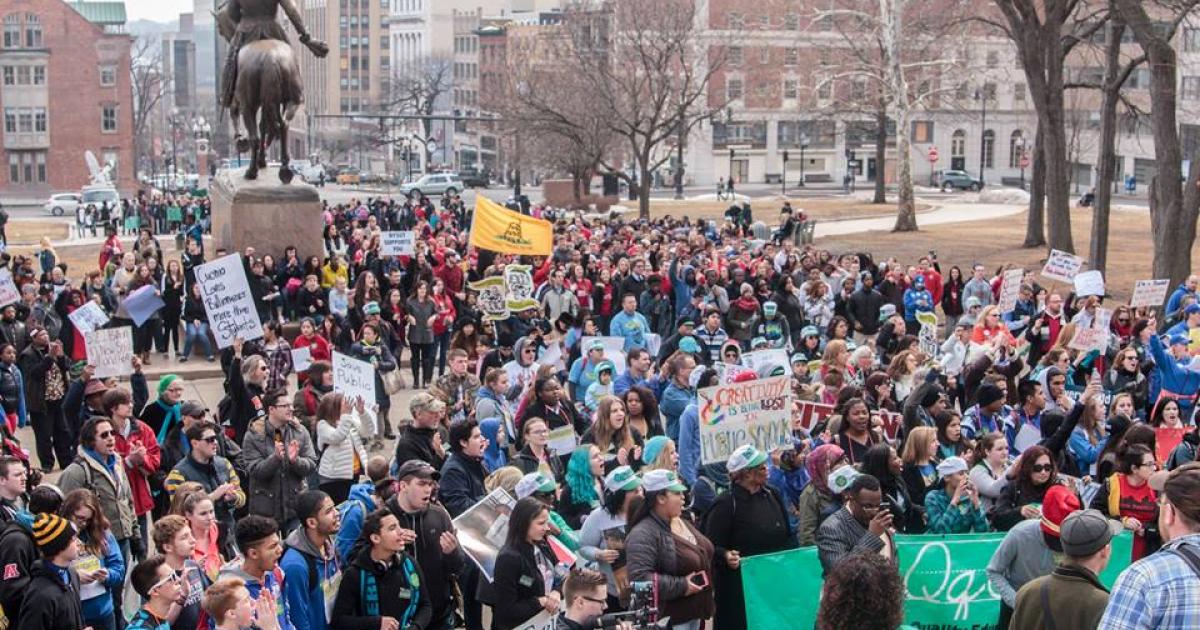 The Alliance to Reclaim Our Schools Newsletter
March 13, 2015

Welcome to our March 13 newsletter! Enjoy the latest from advocates and organizers nationwide, and be sure to connect with us on Twitter and Facebook to share updates from your city. 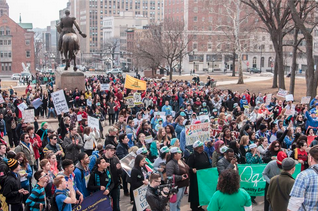 NEW YORK CITY
Over 2,000 parents, teachers, students and community members marched through Albany on March 11 in the Alliance for Quality Education's Parade for Public Education. The parade culminated at the state capitol where protesters gathered on the staircase outside Gov. Andrew Cuomo's office and dropped three 50-foot-long banners listing the 4,500 NY schools that are owed money under the state's education funding formula. Read more> 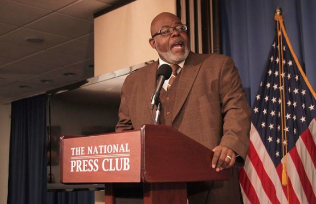 WASHINGTON, D.C.
The Journey for Justice Alliance held an event at the National Press Club on March 4 to demand that reauthorization of the Elementary and Secondary Education Act (currently being debated by Congress) include an end to school privatization and the school-to-prison pipeline, as well as funding for sustainable community schools. The event included statements from parents and youth whose education and communities have been harmed by mass school closings, disciminatory school discipline and charter school expansion. Read more>

ANNAPOLIS, MD
Teachers, students and community allies in Maryland traveled to Annapolis this week to demand more funding for public education, which Gov. Larry Hogan is proposing to cut, and that the state not pass proposed legislation that would dramatically expand charter schools while loosening regulations. Read more here and here. 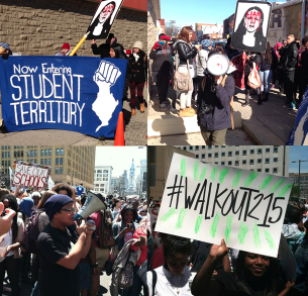 NATIONAL:
Let's hear it for student organizers! A great article in the March 11 issue of Rolling Stone highlights student organizing against school closures and privatization around the country. Leading with the Newark Student Union and also featuring the Journey for Justice Alliance, the Philadelphia Student Union, and the Chicago Student Union, the article heralds the inspiring growth of youth-led organizing. Read more>

PHILADELPHIA:
In a column in the Philadelphia School Notebook, Ron Whitehorne, Director of Philadelphia Citizens Advocating for Public Schools (PCAPS), calls for sustainable community schools as a response to inequities in the city's education system. Rather than exacerbate the financial strain on the district by opening more charter schools, the city should invest in its public schools so they can provide vital wraparound academic, health and social supports for students and their families. Read more>