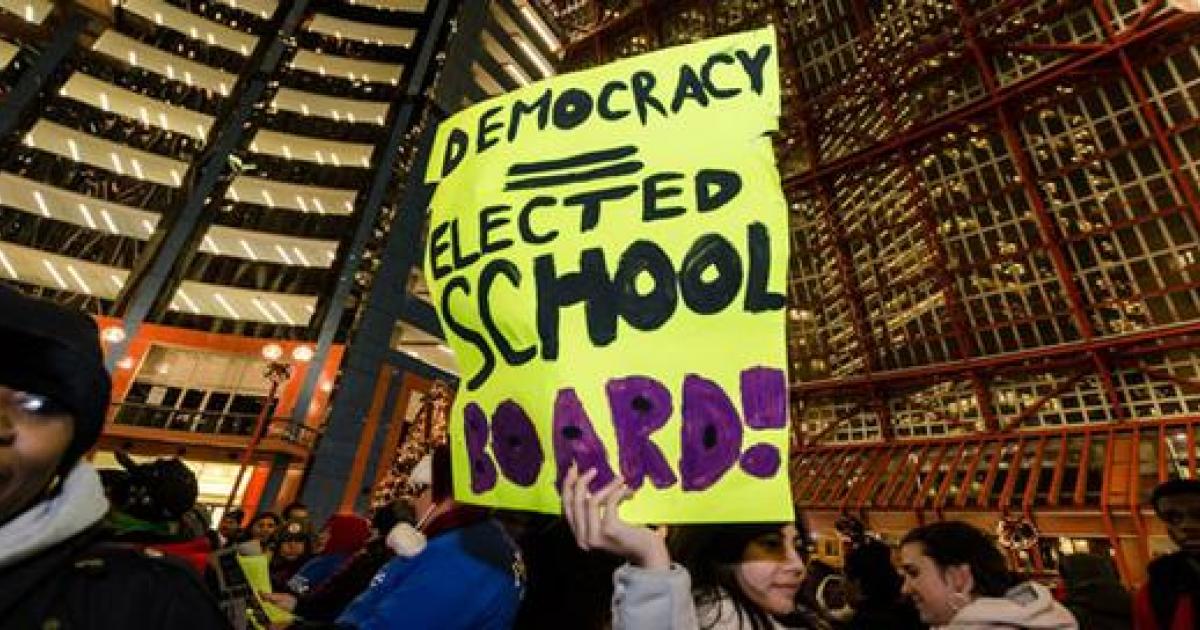 Welcome to the First AROS Newsletter!

Starting today, the Alliance to Reclaim Our Schools will be bringing you regular updates from our allies across the country who are fighting for the public schools all our children deserve. Get the latest from advocates and organizers nationwide, and connect with us on Twitter and Facebook to share updates from your city! 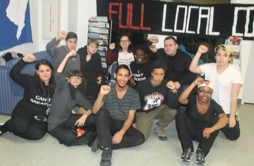 NEWARK: Members of the Newark Student Union staged a sit-in at the office of Cami Anderson, the city's state-appointed superintendent, to demand her resignation and for control of the city's schools to be returned to the community. The students continued their sit-in for 4 days until Anderson agreed to meet with them. Read more>

PHILADELPHIA: Protesters from Youth United for Change and Action United disrupted a meeting of the Philadelphia School Reform Commission to stop the approval of 34 new charter schools. In the end, only 5 new charters were approved, and though the 29 rejected applications can be appealed to a new state commission, the night was a victory for advocates of better oversight of the charter school industry. Read more>

An Action United member
protesting at the SRC meeting

Also in Philadelphia: The Philadelphia Coalition Advocating for Public Schools has released a powerful platform ahead of the city elections in May. It combines their demand for charter school accountability with a call for full, fair funding to support public community schools, which provide wraparound services for students and their families. Read the platform here.

CHICAGO: This week, community organizers and labor partners in Chicago passed a non-binding ballot initiative calling for the city's schools to be returned to the control of an elected school board. The referendum passed with 89 perecent of the vote. Congrats to all involved! Read more> 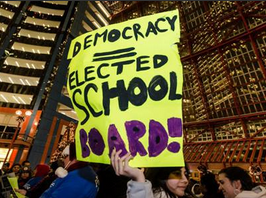 An elected school board for Chicago?

Also in Chicago: Two prominent charter school networks in Chicago are on the verge of unionizing. Read more>

LOS ANGELES: The United Teachers of Los Angeles has declared an impasse in bargaining with the LA Unified School District. At issue are demands around class size in LA schools, teacher salaries and students' access to vital resources such as counselors, nurses and librarians. Thousands of teachers rallied in downtown Los Angeles on Thursday evening. Read more>

March 4 – Washington, DC: The Journey for Justice Alliance and the Advancement Project will be hosting a panel and press conference at the National Press Club. "The Broken Promise of School Privatization" will highlight the harmful impact of privatization on neighborhood schools and districts.