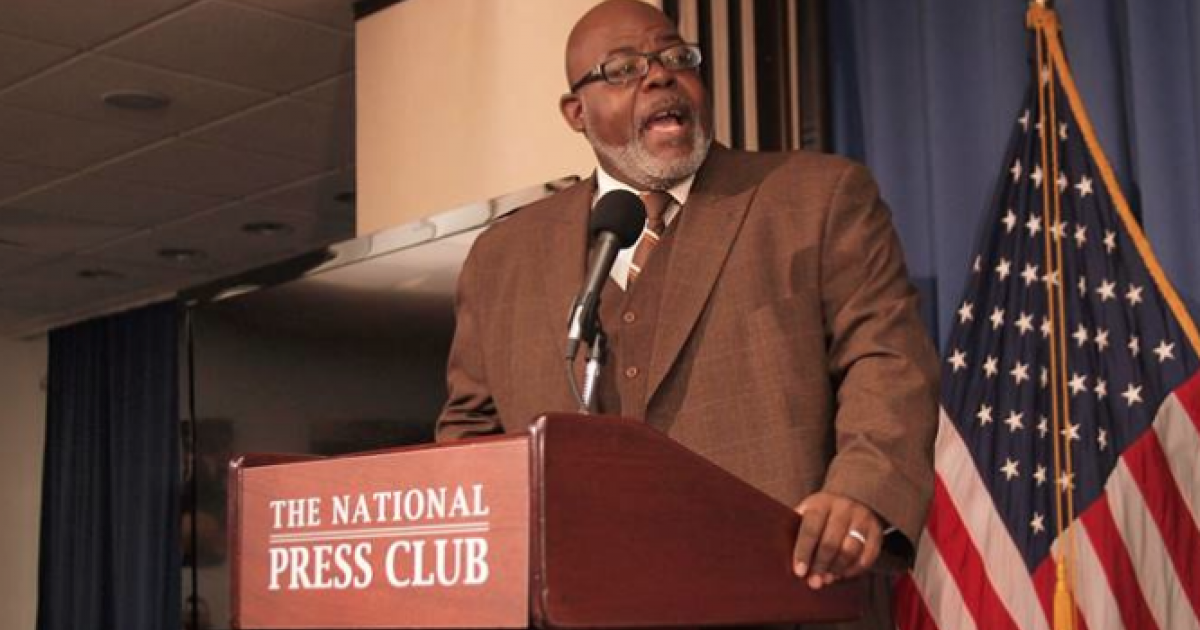 On March 4, grassroots leaders, parents and students from around the country hosted a panel at the National Press Club in Washington, D.C. They highlighted the need for the debate around reauthorization of the federal Elementary and Secondary Education Act (known in its current iteration as No Child Left Behind) to focus on addressing inequities in our nation's public schools. The advocates who spoke at the event encouraged Congress members and President Obama to protect Title 1 in ESEA, which provides extra funding to schools serving large numbers of students living in poverty.

The Journey for Justice Alliance, which organized the event and is a member of AROS, released a report in May 2014 describing the failures of major education policies over the past several decades including mass school closures and charter school expansion, both of which contribute to and perpetuate a cycle of struggling, underfunded public schools that lack the resources to fully meet their students' needs.

Follow #EquityInESEA on Twitter for the latest updates on Journey for Justice's work around the federal education bill, and check out some of the pictures from the event below: